The Lohamei Sinai project in Ramat Gan is an urban renewal project where Gadish is the developer and the project manager. The building is located in a corner lot with a first-class strategic location, that connects the streets of Lohamei Sinai and Moriah in Ramat Gan.

The building is attractively and strategically located at the heart of Ramat Gan, with a convenient access to major transport arteries and proximity to commerce and entertainment areas. The building is characterized by a modern and attentive design in every apartment, each apartment has a balcony that overlooks green landscapes and areas, a spectacular view that provides a sense of homeliness alongside luxury.

Gadish was selected to play a major role in creating one of the modern symbols of the city of Jerusalem – building the Chords Bridge which is used by the light rail between Yafo St. and Herzl Av. without disrupting traffic at the entry point of the city. The bridge’s planner, Santiago Calatrava, is renowned mainly for the numerous bridges that he planned in Switzerland, Spain and Austria. Gadish Group was entrusted with the planning management, execution management and supervision of this important project

The complexity of building the bridge included preliminary works for executing infrastructures, executing traffic arrangements, pedestrian access and caring for the residents. In light of the proximity of the site to residential areas, every means possible has been taken to minimize the negative impact on the residents’ quality of life 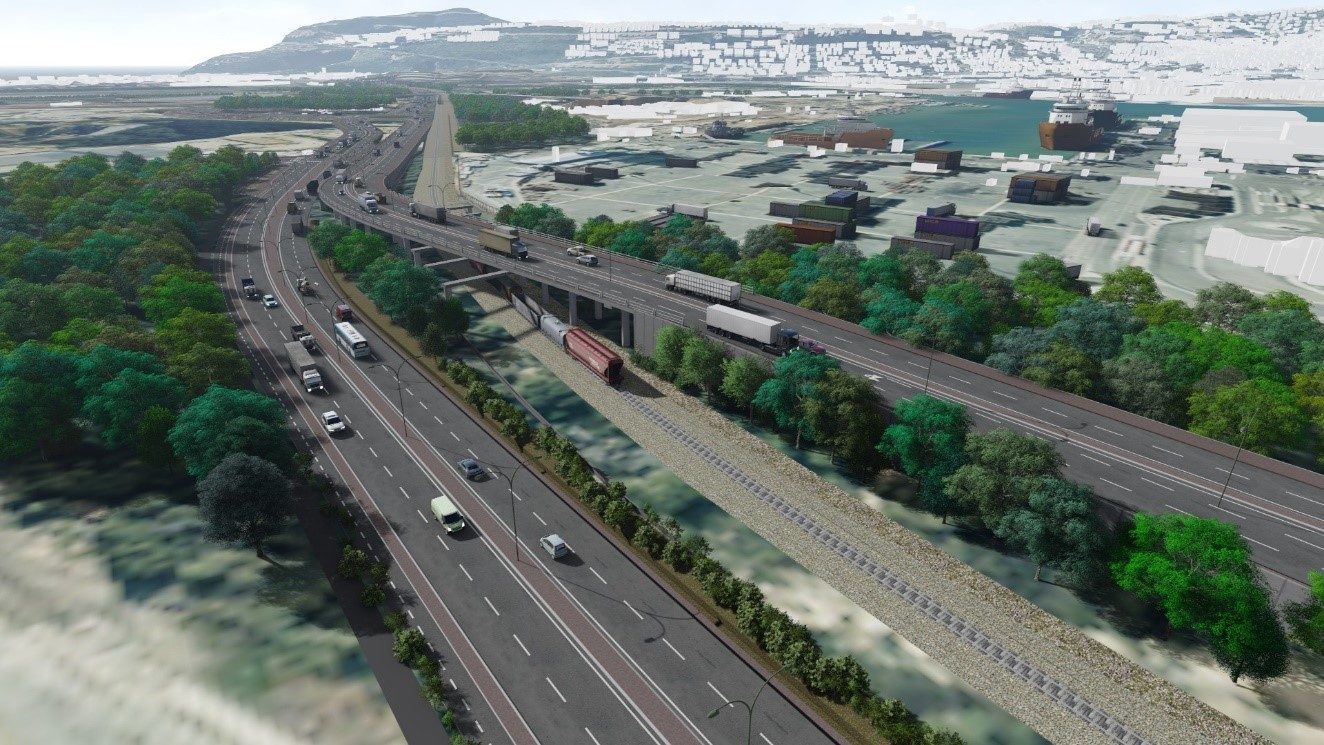 Gadish was chosen by the Israel Ports Company to be the Project Management Company, a role which includes the management of four management companies in 4 execution segments. The works would include: connecting infrastructures to the new port, including roads, interchanges, railroads and a rail tunnel, 7 bridges, and the jewel in the crown – a unique infrastructure tunnel for delivering hazardous materials, 2.2 kilometers long
END_OF_DOCUMENT_TOKEN_TO_BE_REPLACED

Gadish was chosen to be the customer’s primary project management company, and responsible for the management of the planning and execution of 5 management companies and more than 70 planners for 8 bike lanes. 30% of the lanes and trails network is located in Tel Aviv and the works would include the execution of 20 multilevel intersection

Dan Bike Lanes is a “green” project with national importance, aimed at managing the paving of the intercity bike lanes in Gush Dan, which would include 10 lanes that would connect the 14 cities of this metropolitan area

Gadish was chosen to mange the planning and execution of this project, which would connect Em HaMoshavot Rd. with Lehi Street in Bnei Brak, above the railroads, and would create access to a future residential neighborhood that would include 2,100 housing units and an employment area which would cover an area of approx. 1.5 million m2 and would include commerce, offices and Hi-Tech buildings

:The project would include 3 bridges which are planned in three segments

The project included casting piles and building acoustic walls. The construction process is planned and coordinated as to prevent the disruption of the normal flow of life in nearby roads and enable the everyday routine to continue uninterrupted

Gadish was chosen to manage the execution of the first toll road in Israel to be managed by a private developer – Derech Eretz Highways, in a B.O.T. format. The length of this road segment is 28 kilometers and it includes 6 interchanges, 29 bridges and culverts which were executed in various methods, and two 18-meter-wide tunnels with a total length of 910 meters

Unique cutting-edge control and command systems were installed in the road, and they are connected to the road’s control center in the Nahshonim Interchange. Gadish was chosen to manage the execution of the road, including coordinating the works with dozens of subcontractors which worked simultaneously in the field, and supervising the project’s quality control

END_OF_DOCUMENT_TOKEN_TO_BE_REPLACED 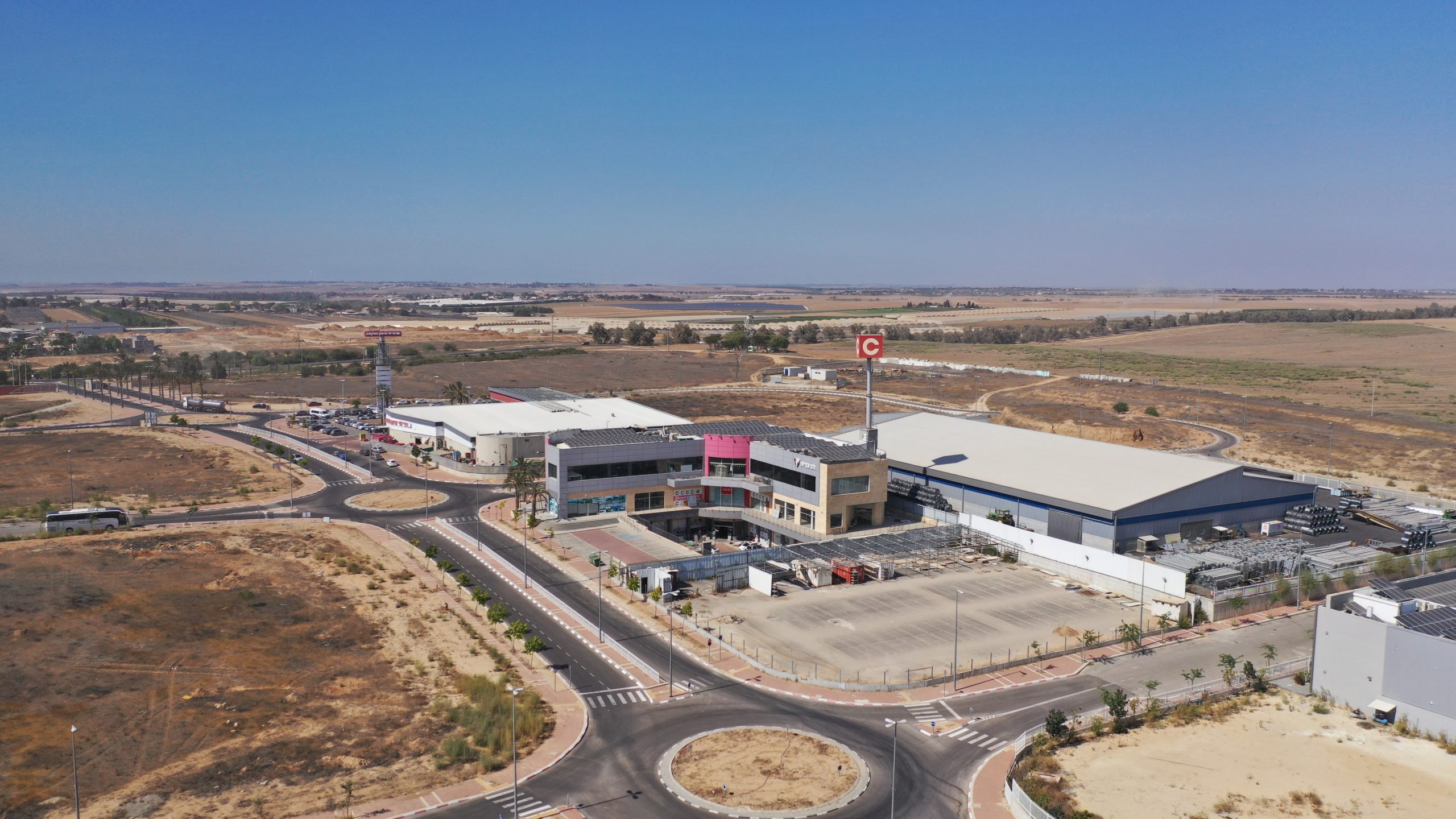 Gadish was chosen to be the managing company on behalf of the Ministry of Economics to develop this industrial zone, including managing the zoning plans proceedings, detailed planning management and execution management, including road sub-grading, subterranean infrastructure, development, landscape and irrigation.

The project was ordered by the Ministry of Transportation, the Jerusalem Municipality and Moriah Company Ltd. This road constitutes an addition western entrance to Jerusalem, connects national Road 1 from Motza to the neighborhood of Ramot Shlomo in northern Jerusalem. The road is about 4.8 kilometers long, with two lanes in each direction, and it includes: 2 complex interchanges, 6 bridges and 2 tunnels with an overall length of 700 meters, which were executed through boring, while supporting with rock blots and shotcrete, with a finishing of mold-cast concrete

The construction of the bridges in the interchange was executed with an overhead crane (gantry crane), which enabled to install the bridge elements above the steep slopes of Emek HaArazim and with height differentials of about 40 meters. The execution of works in this method protected the nature and environment along the project 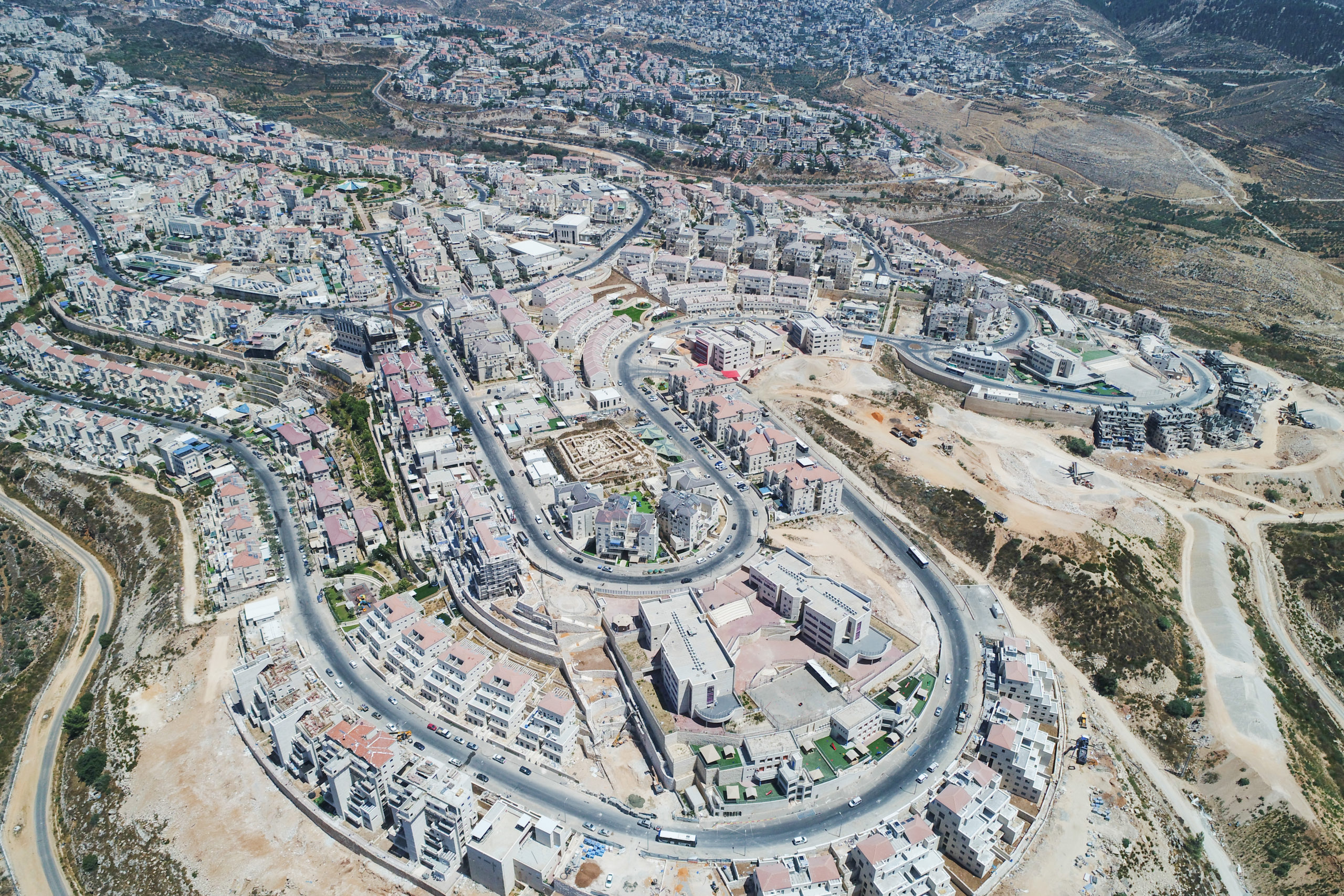 Gadish was chosen to take an important role in the project for building a residential neighborhood in the area between Nahal Shahamon in the north and Quarter 6 in the south, on the eastern area of Eilat’s southern beach strip. Quarter 2 is part of the Shahamon neighborhood, where 460 apartments are planned.

Construction in the neighborhood was planned while taking its special topography into account, with two deep valleys that cut into its area with three extensions between them.

The valleys area would become a park that would slope towards the beach (Dekel Beach and HaHashmal Beach). The works include earthworks, subterranean infrastructures, roads, open public spaces and final development for population.

No comments to show.