The best in the business

The managers leading the Gadish Group

Board of Directors and Owners 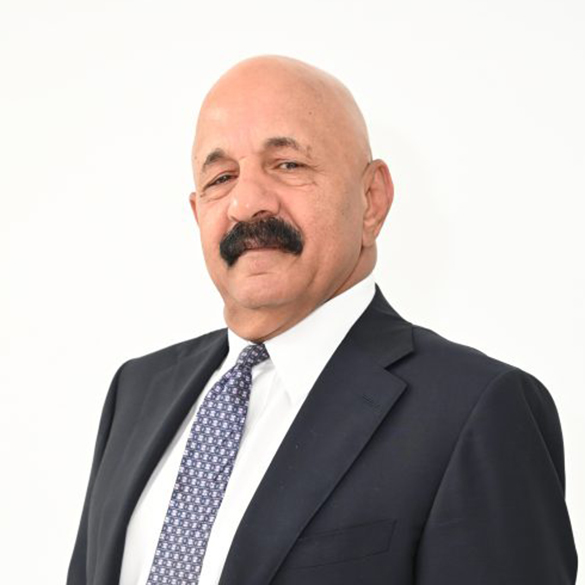 Efe Shurka, Chairman and member of the Board of Directors of SIG, established the company in New York in 1980. Efe Shurka overseas all of SIG’s operations in New York, Israel, and Europe from the acquisition to the management stage of each venture. He plays a crucial role in assuring that objectives are achieved.
His exceptional vision, attention to detail, and ability to devise unique solutions to complex transactions has earned him his sterling reputation.

Originally, Efe Shurka established SIG as an investment group specializing in the oil and real estate industries.  As a developer, he immersed himself in the architectural, engineering, design and construction of each project in his general contracting firm. Before long, Efe Shurka expanded SIG’s realm of investments to other fields, such as engineering, transportation, fast-food, and medica facilitiesl.

In 2003, Efe Shurka led the expansion of SIG from a national to an international investment group by joining forces with various partners.

Malka Carmazi holds a D.D.S. degree from N.Y.U. University since 1985.

While engaged in dentistry, for over 40 years Dr. Carmazi has been involved in the establishment and management of S.I.G in the United States

In 2018, Dr. Carmazi returned to Israel with her family and joined the Gadish Group, as the owner’s representative

Member of the Board of Directors
General Avigdor kahalani

Member of the Board of Directors
General Avigdor kahalani

General (reserve) avigdor kahalani served as deputy mayor of Tel-Aviv, was elected to the Knesset, chairmen of friends of the IDF (Israel defense forces) and was appointed as minister of Homeland Security. He earned a Bachelor degree from Tel Aviv University and a Master’s degree in political science from Haifa University.

General Avigdor Kahalani commanded Battalion 97 and received the “Medal of Distinguished Service” for his combat on the battlefield in Jaradi on the outskirts of Gaza, he also received the highest Israeli military decoration, the “Medal of Valor” For his actions and courage during the Yom Kippur War. He left active military service in 1988.

In January 2014, he received the “President’s Medal” for his courage and leadership on the battlefield, long-standing contribution to Israel’s security, being a model of inspiration for thousands of young soldiers, and the welfare of IDF soldiers and commanders.

After leaving the IDF, Avigdor Kahalani made his way into politics. He served as Deputy Mayor of Tel Aviv and was elected to the Knesset as a member of the Labor Party in the 1992 election. He was appointed a minister of Homeland Security and a member of the Education and Culture Committee of the Knesset.

Member of the Board of Directors
Dr. Zvi Tziklik

Member of the Board of Directors
Dr. Zvi Tziklik

Dr. Zvi Tziklik served in the IDF (Israel Defense Forces) from 1970-1975 and completed his military service as a Lieutenant Colonel. 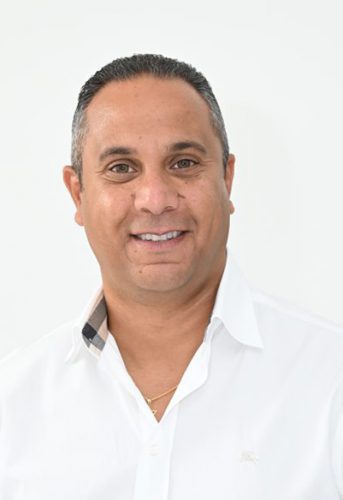 In his capacity, he managed SIG assets

In 2018, Mr. Karni returned to Israel and joined the Gadish Group as a Business Development Manager

Uziel has a BA in Industrial Management from Sapir College and an MBA from Ben Gurion University. He is also a certified practical structural engineer.

Uziel has extensive business development and entrepreneurial experience, which include project auditing and management of end-to-end RFP and bid submission processes.

Uziel also specializes in the establishment and management of PMO units that operate in multi-project environments, and in work plan outlining and management. His expertise includes optimal resource management and integration between multiple functions.

Gal has a BA in Hotel Management, Tourism and Food Science, and an MBA with a Major in Organizational Behavior – both from the Hebrew University in Jerusalem.

Gal is extremely knowledgeable and passionate about civil engineering, which is an integral part of her professional world since 2006.

Yakov is a civil engineer graduate of the Technion in Vilnius (1983). Working for Gadish Group since 1991, Yakov has occupied several key positions. He currently serves as VP and South District Manager, a position he has occupied for the past several years.

Dov has vast professional knowledge and experience in planning, initiating and managing mega construction and infrastructure projects (billions of NIS in scope). He is also experienced in collaborating with various authorities, planning committees, and public and government entities.

Igor is an engineer. He is a graduate of the University of Water Economy’s Faculty of Hydro-Technical Engineering (Rivne, Ukraine, 1984).

Bachelor’s degree in Industrial Engineering and Management with a specialization in information systems from Ben-Gurion University, Master’s degree in Democracy Studies from the Open University.

Oren Chen has worked for the Gadish Group since 2002, starting his career in the group as an inspector and advancing in positions at the company until his position as manager of the Beer Sheva  branch.

Oren has extensive professional and managerial experience in managing large and complex projects, from the planning and construction phase to the execution and supervision management phase. His experience includes working with authorities, planning committees, government offices etc.

His experience in managing projects in many and varied areas such as residential neighborhoods, industrial areas, roads, pumping stations and reservoirs, public buildings and more.

Amit Chen has been working for the Gadish Group since 2019, starting his career in the group as head of Dan Bicycle and advancing to the position of new center branch manager.

Amit Chen has extensive professional and managerial experience in managing large and complex projects, in the field of transportation.

From the planning phase to the execution management phase. His experience includes extensive and rich knowledge and specialization in working with authorities, government and public bodies, he also has experience in promoting the planning of underground parking lots.

Daniel Ofer in the Gadish Group since 2022 and serves as the Group’s Safety Manager.

Daniel has over 10 years of experience as a safety supervisor in complex construction sites, director of training and instruction at the Institute for Safety and Hygiene and more.