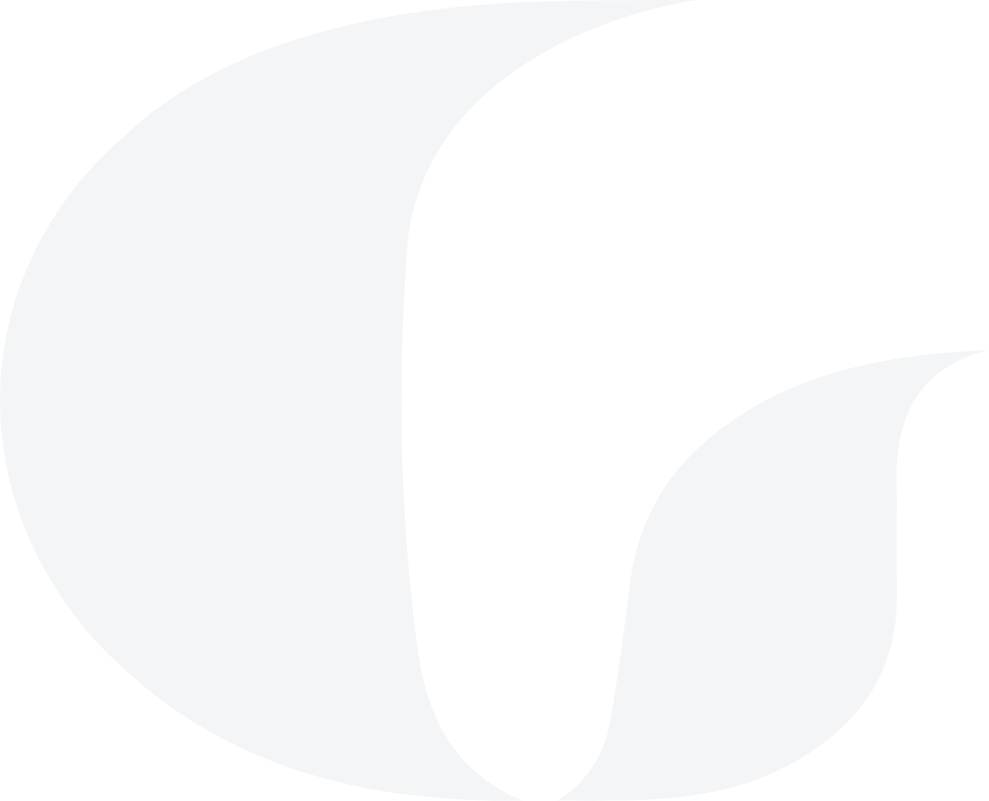 The “HaPark” Neighborhood in Be’er Sheva

:The neighborhood is located near two major transport arteries

Road 25, which crosses the city and connects it from the west towards Netivot and Ashkelon, and from the east towards Dimona, and Road 40, a bypass road towards Tel Aviv. At the center of the neighborhood, a central city plaza is proposed, which would constitute a meeting point and around it public buildings, commercial facades and diverse urban activity would be developed 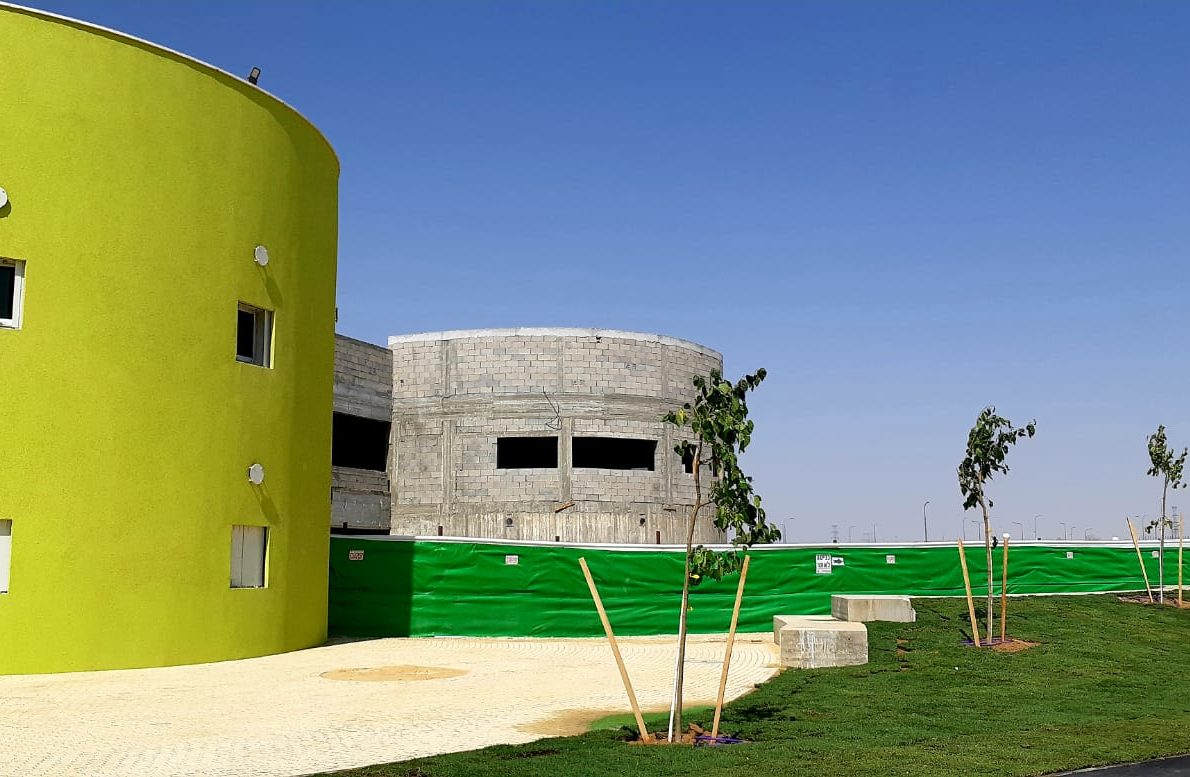 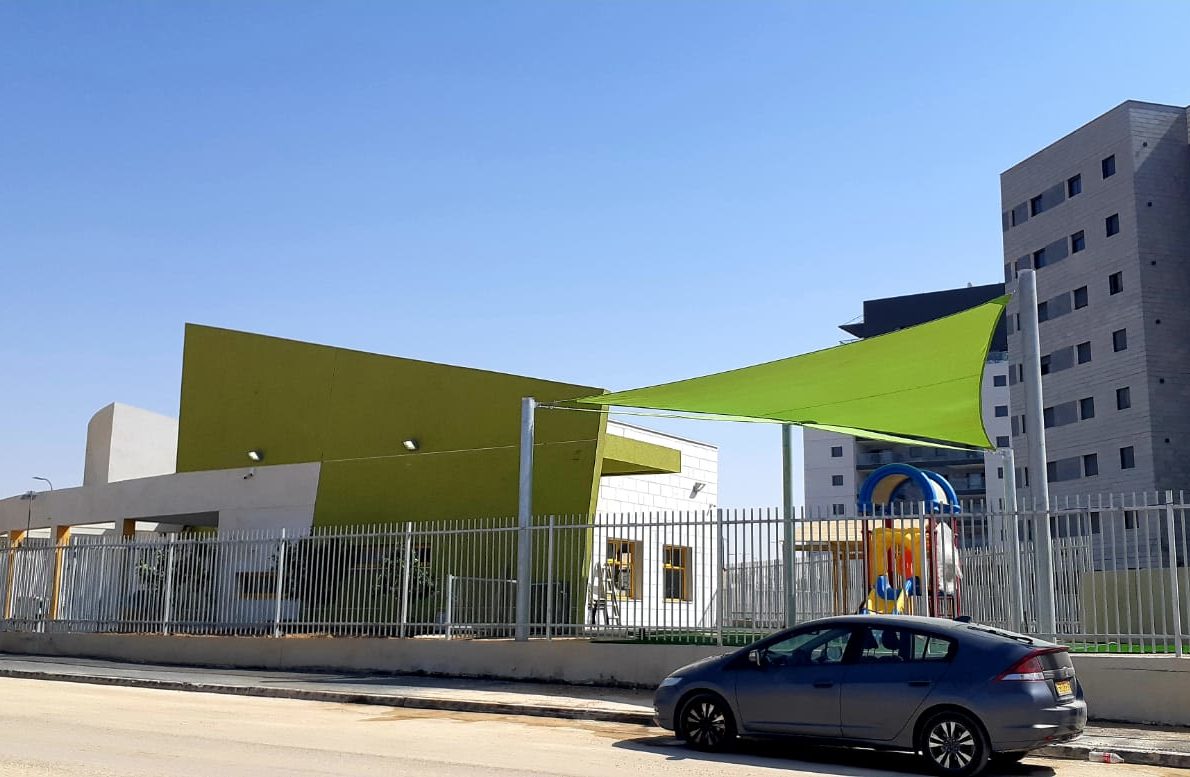 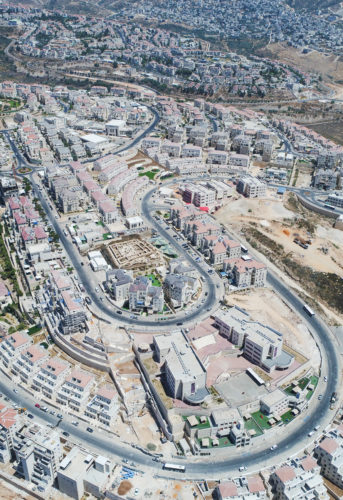 Infrastructure
Beitar Illit – Efrat
The expansion of the settlements of Beitar Illit and Efrat – about 8,333 housing units in high-density construction and self-build

Infrastructure
Herling Bridge
Planning and execution of this project, which would connect Em HaMoshavot Rd. with Lehi Street in Bnei Brak, above the railroads 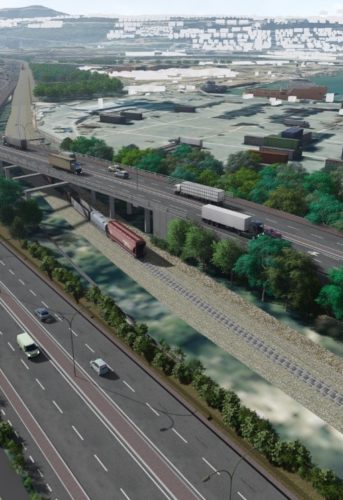 Infrastructure
Highway 6 – Cross-Israel
The execution of the first toll road in Israel to be managed by a private developer
View more projects
Can we manage your projects?
Contact us